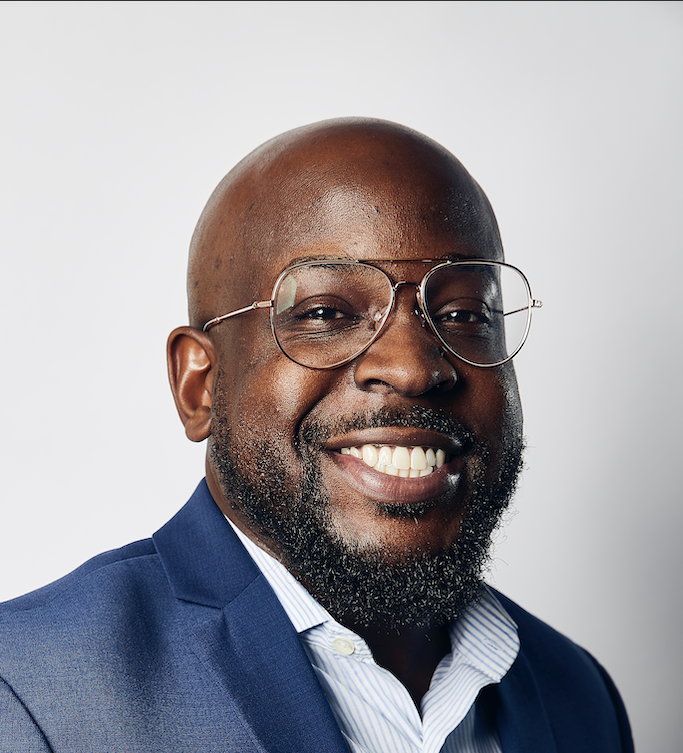 Cory Holmes (Founder) suffered from stress and anxiety due to various incidents that has happened in his life. Cory grew up in poor neighborhoods where there were all sorts of danger. He constantly heard gunshots outside of his window in which he would grab his little brother and duck for cover.

Cory also experienced a couple of concussions while paying college football. He just recently (2017) experienced being randomly shot at while driving which didn’t affect him until about a year after the incident. When Cory found himself reliving those moments in his head, he made the choice to research natural remedies for coping with stress and anxiety. During his search he learned about the benefits of CBD and tried a couple of brands. Unfortunately, he also learned an unpleasant truth about the CBD industry: its products rarely work. He soon realized that the CBD industry is highly unregulated and full of poorly produced products.

After trying several CBD brands on the market and only finding relief from one, Cory realized that there was a need. Cory decided to do something about it. And Holmes Organics was born.

His mission? To help people cope with stress, chronic pain and more by creating the most bioavailable broad spectrum cannabinoid products on the market, all at a price people can afford. This mission remains Cory’s promise to you.